I don't care if you think my posts are serious or not. Check media tab for my art. (24 y/o)

I just love the inherent romance of murder, stalking, and rape.

"Next time we go to the museum I'm going to tell them not to let you near the dinosaurs because you'll molest them." -My Mom tonight 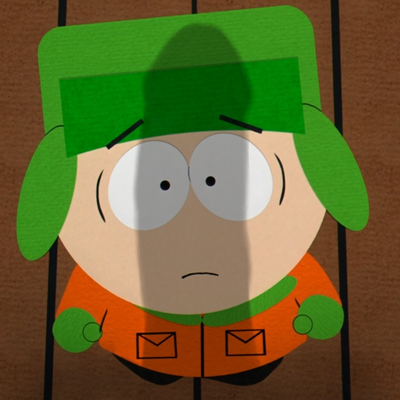 Roleplay not being believable is too much for my autistic brain. It's not taboo if I can suplex the other person.

The fact that I'm tall and broad and can't pass for someone in school kills me. I need to get fucked in a schoolgirl outfit by a creep.

@rot
I keep forgetting I'm ass at drawing 😭 Sorry if I butchered her! 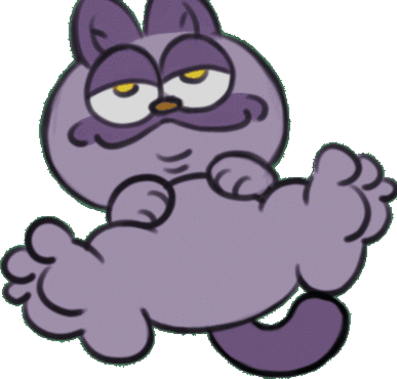 >>Due to succubi magic, most humans would only see Verosika getting a little close to her mic. Lucky you!
(I’ve been wracking my brain to think of what the demon platform would be called, Demonstagram? Succugram?) My new OC, Lovetap! She's a jester imo whose mother was an envy ring shark and whose father was a lust ring flying imp. #helluvaboss

Back from the hospital

I made an updated fursona reference #feral

I am in a bit of a tight spot. Anything helps.
Commissions open!! HMU here or on discord to discuss.

Payment via PayPal invoice.
$20 per character. Will come with some color.

Down to draw anything. But my specialties are men, shota, and loli.

He even outright will say if he doesn't want it but hey, he has to do it still. And even if he does decide to fight back she's the one in control of the magic. It's happening either way so either just let it happen or get your ass kicked too. Also lots of forced kissing because hot.

Gets into such a routine that after she dies his body starts acting up against his will after a few days without getting off despite him not enjoying it. Which is when him just taking out on other girls starts.

I don't care if you think my posts are serious or not. Check media tab for my art. (24 y/o)