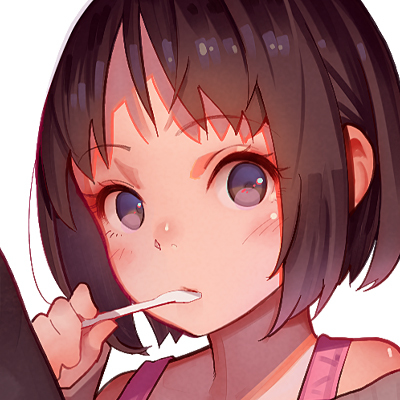 今回は差分というよりほぼ描き下ろしです。
がんばりました。がんばりました！
This time, They are almost all new drawings rather than differences.
I did my best... did my best! 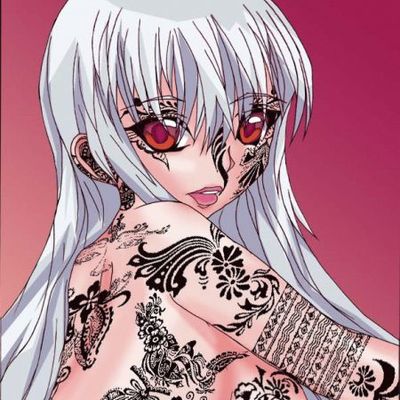 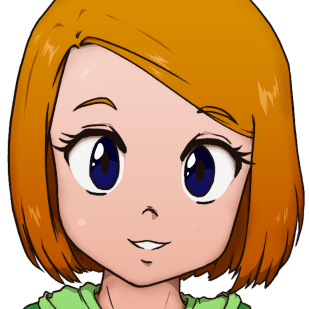 @Flerken_123 If they sell in Japanese-hosted or Japanese-owned sites (in this case, Fanbox), they need to give their actual identity. Break the law with that information will get you and your host in trouble.

Yeah, the law's stupid but it's not the fault of the artist.

@cheesekun all I'm saying is... Use another site, expecially because this way, there are other people who uncensor the artist's work and make money out of it. And you can see That just by looking up "Muk_(monsieur)" on gelbooru

@Flerken_123 Remember that he's a Japanese artist who lives in Japan and those doing that probably don't live in Japan.

There have been Japanese artists that release their work uncensored like in Subscribestar. But they probably don't know how/are unfamiliar with how to do it.

@Flerken_123 @cheesekun You cite Incog, but Incog first tried Patreon (the reason the characters in his GF comic are all aged up), then Subscribestar, then found out his stuff got leaked on exhentai, so he threw a tantrum threatened to sue them and snitch on them to their host, which got his works banned there for a while.

Even now there is no incognitymous tag on exhentai.

Only after running completely out of options did he go with the current setup. If it was so simple everyone would do it.