You can support my work!
https://ko-fi.com/devilrush

You can support my work!
https://ko-fi.com/devilrush

Kinda crushed on the ant loli from A Bugs Life when I was younger. So here's her with Willy from Maya the Bee~ 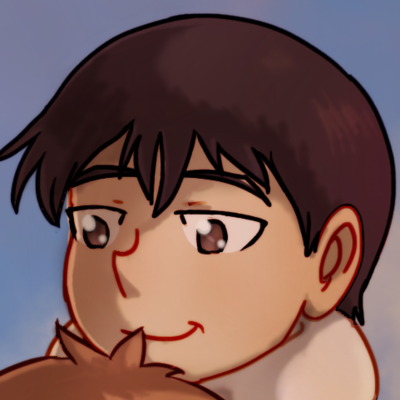 So, did the #loli Jane fanart, the OC of @johndoe0 .
Funny story, about this one :D
4 years ago, I did a random request on deviantart of some OC named Jane. I assumed she was the requester's OC and that was that. And now, I see here lots of people posting fanart of some loli named Jane that has an eyepatch, and is slightly reminiscent of her so I go check and lo and behold, she was John Doe's OC... and is now a loli, and he is on baraag, and so am I.
Internet is smaller than it looks xD 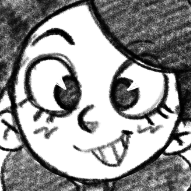 Most importantly, thank you all for your support! You've all been amazing. 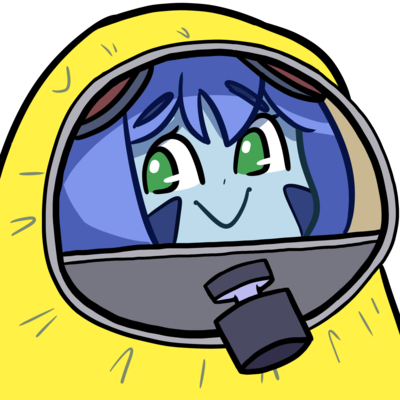 Loli Jane Doe teases you and you coom a lil

I know I'm late to the punch, but ey.
Jane Doe's too cute to pass up.

More jane for @cheez .Thank you all again for drawing her.

all this influx of smol Jane, I thank you all. now I really need to step up my game.