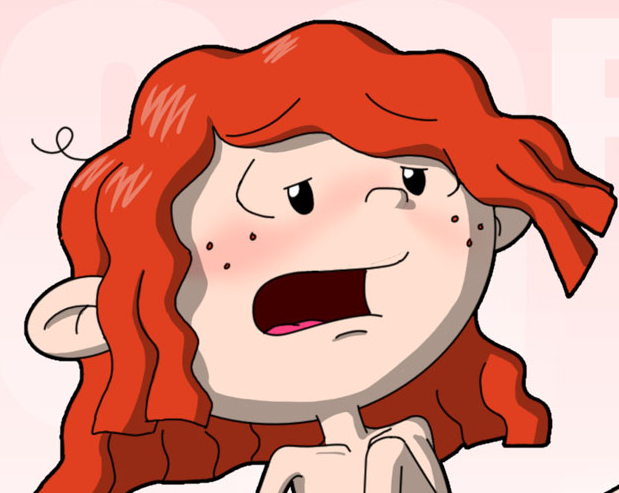 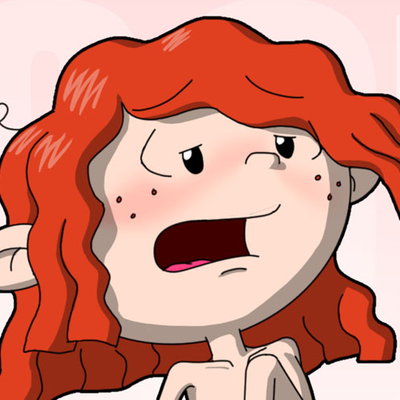 @tyciol If you know where to find me now

Did you know Kappus Dario my OC for Mighty B! was literally based on the real life actor the late Henry Silva

Although some appearances slightly different then his some other traits of other characters.

I am also a Herny Silva fan.

and in Mighty B! my universe Kappus Dario is a big fan of Henry Silva as Henry knows him as he is an old friend of Kappus's dad Antonio he used to work with. :D

I hope to upload here only if
People give me revenue 😤😖😫🥺

We must fight for our rights here on Pixiv all artists deserve what they want. we don't deserve to be treated unfairly. so all you can help today fight for what we want to like and share.

I have a bad feeling that al western artists are beginning to fall victim to pixiv later and by that pixiv is repeating itself like YouTube’s COPPA act that’s fucks me off oh how I want to take over the company.

https://inkbunny.net/j/378337 I have wrote up a message to all users regarding pixiv what they're doing to loli artists is ungreatful.

We must stand up and probably form up a site that allows anything of loli but no discapitations. all sfw and nsfw and loli and oc etc no discapiations.

@speedy05 Do not say it serves me right

I think I have a hard decission what to do now I don't know what to do.

I don't know where to go now I literally hate that site this is really hard for me now I am in a postion where I think all us artists must withdrawl from pixiv I think we must move to another location if a site can be created that allows us to post anything not with disobeying rules.

I think this is a really dark day for us all.

I am fucking pissed off

My pixiv account got suspended of censorship on FUCK god damn it! Gggrrrraaaahhhhh!!! Now I am going to have to redo all my pics with cencorship 😖 now I am literally going to make a new account now

I hope to have a much better year next year and hopefully get well soon.

You will see more works on January 1st in the new year.

Best of the best see you then.
😊

Oh yeah I fucked EuroTrish up so much and so hard that I impregnated her she's feeling happy so happy I proposed to her.

She's so beautiful she really wants me so badly.

Just for the record everyone I am getting married to EuroTrish in December. :D lol omg rofle.

'One night in Lima and the whole world's gone crazy!' said Colby James to Chaca.

'Heheh at least I'm going to make love to you darling. heheh." said Chaca to Colby.

🎨 Freely share all types of art. This instance welcomes loli, shota, fan works, graphic violence, and any sexual depiction expressed as a piece of fiction in subject or setting. Re-posting is discouraged.