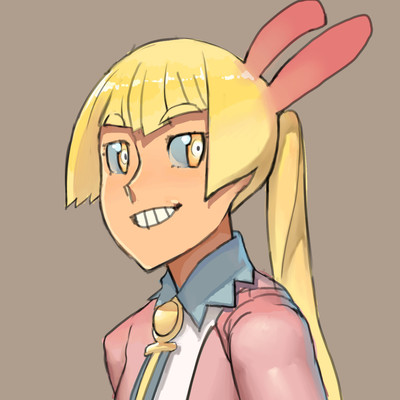 Just some of my OCs

2019NOV04
#betaman
A comic of ladies of his harem. Originally I was just drawing the picture where all the girls are lining up, but someone was curious about how that came about so it got my noggin jogging. It turn into some concept about having a harem I ended up wanting to explore. To be continued.

2019NOV12 #betaman a comic about magical girl harems. this one took a bit longer then I had hoped. I broken up a page and work on its components individually so it fits better with image set format.
I don't see too many fiction that deal with formation of actual harem, there are some consequences I would like to explore.

For something that I had been marking for sensitive it isn't too lewd, just some casual nudity. let me change that up with a sex scene... or beginning of one.

I am putting coloring on this one to see if reads better. I am making this a sort of milk hunter x steven universe.

2019DEC02 #betamancomic part 10.
Magical girl harem comic.
This part ended up taking over two weeks, because I wanted to step up my quality a little bit to see if there were more engagement. Although I've always been disappointed by such attempt, I could never predict what got people talking in the end. I am still brain storming the next part of their conversations. 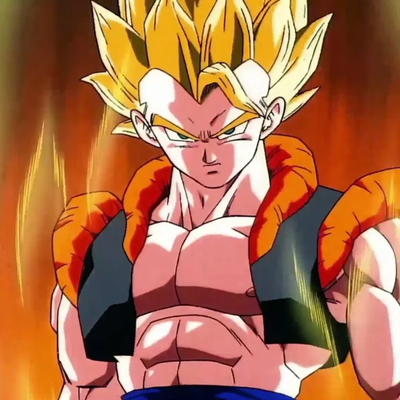 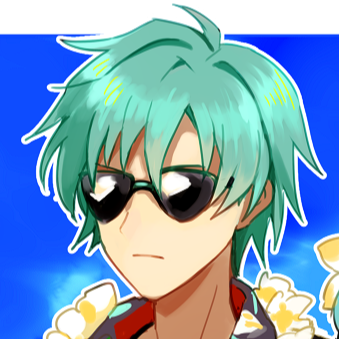 Druid (brother)   @[email protected]
@ac120 These are absolutely fantastic, actually. You have a wonderful art style, your storyboarding is incredible (you've fucked around with film in some capacity, I imagine?), your characters are cute and varied and your scenarios are hot and funny. You've nailed the harem feeling in a shameless way that I haven't seen since some of the better 80s/90s anime.

The only thing I'd say is that it's actually pretty hard to follow what's going on - granted I'm tired and a bit out of it but it feels like the comic jumps around a lot. I get that drawing this is a lot of work and you're trying to pack as much information as possible (and as many good ideas) into a small space but I kinda feel like it might help to take yourself out of your own head for a bit and think about what elements of the project may need a primer before others can understand them.

It seems like you've got this idea which, really, is actually solid enough to fill a good sized doujin anthology or even an ongoing serial, but you're understandably hesitant to put in the slog to make it a huge epic since, as you rightly said, the Internet is a capricious wilderness where you can never tell what roll explode in popularity and what will languish in obscurity. Even worse, because the content is pornographic, you're in a special kind of artistic ghetto.

I know little about comics but my advice would be to just go a little bit more balls-in and take some cues from Oglaf. That comic was successful despite its explicit nature because:

1: The humour stood out to people (yours isn't quite as humour driven as that but that's fine, the story carries it more)
2: It built itself as its own "house" on the Internet, a stand alone site that promoted itself on its own terms (look at how this has worked for Shadman too, and his content is OBSCENE)
3: The art was fantastic and polished and each page stood alone as something comprehensible and entertaining (Your art is awesome, I think you should try and nail the idea that each strip should have something that "works alone" though. It's not easily done and you're already most of the way there with it, gags help)

In short I think that while it's wonderful to have you and your content on the fediverse and I hope you keep posting, it'll limit your exposure and success unless you truly go out there on your own site and go all in on this idea, turning it into a full sequential webcomic.

Good luck with however you approach it, and please don't stop. Your idea and execution are a cut above the usual stuff and you deserve success.

P.S. the scars on the Knight-like girl, fucking phew 👀👀👀👀👀👀
0
Sign in to participate in the conversation