Here's my list of fetishes I have
I'll update it from time to time
http://wolframkf.blogspot.com/2018/06/list-of-my-fetishes.html

Yeah yeah... could you try not being so hedonistic at least? :V
Well... this is your typical Lucy for #fishnetartfriday X3

I also made an "Au natural" version... just because ;)

Here is another image for our Monthly Theme “Video Game”

I know, Pokemonth was on August, but Leaf was one of the most voted characters on my webpage so I had to make a drawing of her

Full Nude version will be available after the end of the month as exclusive for Patreon and Gumroad Store in Full Resolution!

its the last one 💦 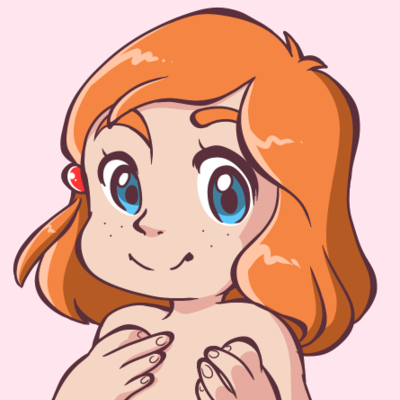 Here is another Commission for Wolf featuring Scylla from Smite!

If you are interested in my work and want to commission me, just send me a private message and we can talk about it ^_^ 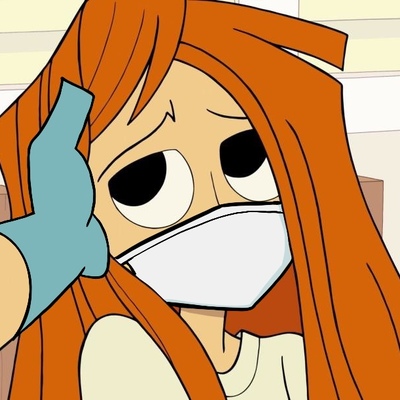 “This little girl IS my body pillow!” 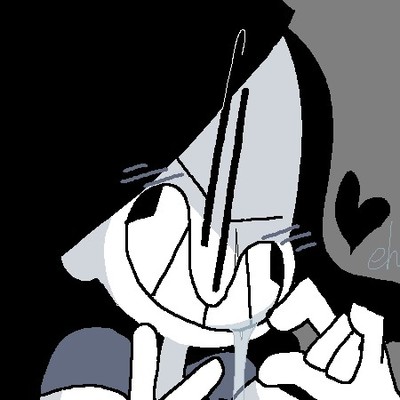 Jaws puffing herself up to be bigger, normally she has enough shadow inside to reach a size just over 5ft ♥ it's an exertion on top of her nearly constant exertion to appear relatively human-like which we see slipping to various degrees, so she can only hold this shape for a few hours at a time
she can shapeshift bigger than this, much bigger, but that's a shadow monster form thing =v ='

Her training is just beginning ~

She can handle it 😈 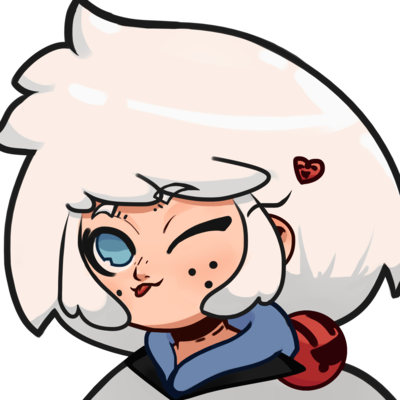 Poni island is lucky to have a milker as talented as her. 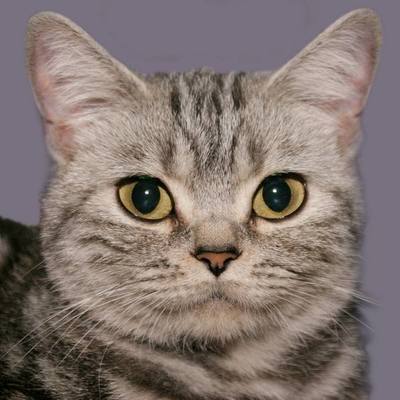