Exploring my fetishes. I eat a lot of ice 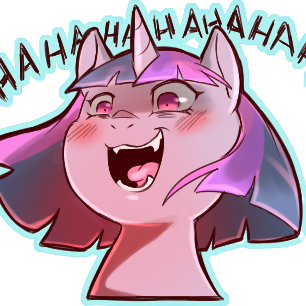 Why is Scootaloo so appealing?

Hello to the person who’s reading this...

I’m truly sorry and hope we can still be friends

I wonder who in the 2020 landscape of Baraag still loves or at least enjoys the company of MLP fillies and colts (mainly feral but anthro/humanized are alright).

Wow have I not been here in a long while

Shame too cause of the exclusive art Baraag is known for

It wouldn’t help if you created OCs though, but that’s on Baraag to solve for discovery purposes. Maybe let users setup a certain number of tags at a time?

It would be really cool to see Baraag add character and series tags if they wanna improve as a social network. Artists see this network and immediately think about Twitter’s own problems with archiving 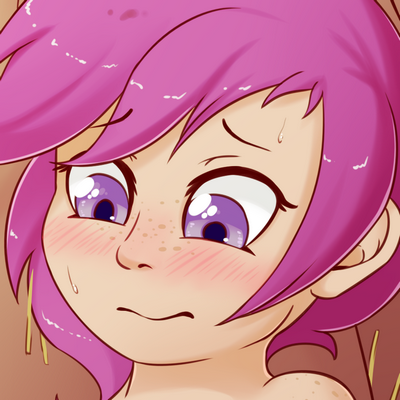 Finally! The Cozy daki is done! If you'd like one, or any other daki's I've made, you can order them here!: 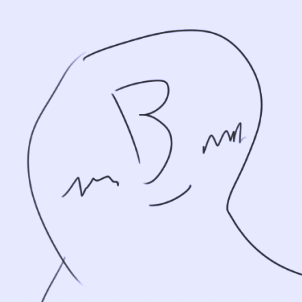 What is it I find sexually attractive? Lolis... anime girl nude fanservice... furries... or ponies (and yes fillies and colts count!)

My answer changes over the day but there are certain characters I keep fapping to regardless of who they are.

There’s been a debate whether My Little Pony’s student six (Gallus, Yona, Silverstream, Ocellus, Sandbar, Smolder), are considered minors or not. Some artists argue that they aren’t because of the setting where they reside and yet they are referred to as young characters by their adults who sent them to the school of friendship.

On top of their similar ages (Sandbar look like a teenager colt) that’s why I believe that they are considered minors instead of adults.

Exploring my fetishes. I eat a lot of ice