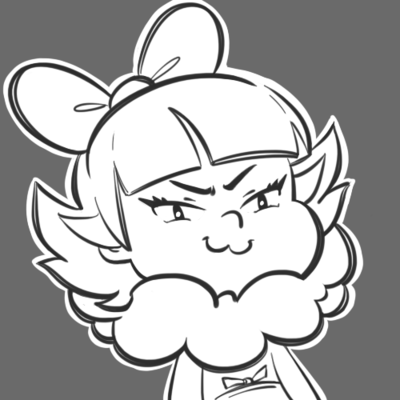 Hey.
I'm taking commissions.
Throw me a DM on discord if you'd like one. The info is in the sheet.

Gonna go with 3 slots to start with.
Please be gentle with me.

I made a ko-fi a while ago but I forgot to mention it.
If you want to toss some dollars at me that would make me very happy. Thank you. <3

Also here's some drawpile doodles so that there's something to look at with this post. Some Maddie and Marcy.

Hey there, I know I have been on Hiatus for a while, but I have still been drawing during that time. So I have decided to start posting the backlog of what I have drawn over the past several months. The following pictures will be censored until I fully release them via my Pixiv Fanbox, but that won't be until October. I will upload new stuff every day or so up until that point. My access to internet out where I am at is very limited, so I can only do so much at a time. This one is from June 1st.

Koa from " Summer in Marra" 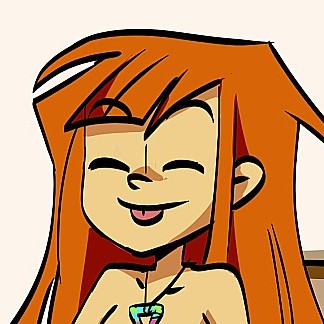 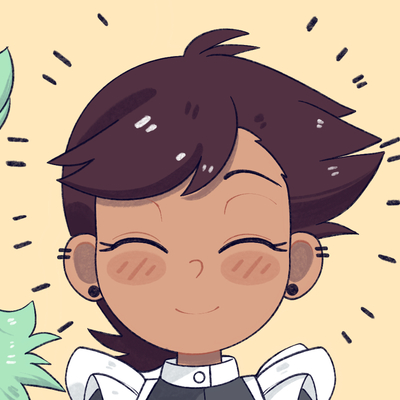 It's been nostalgic working on something Homestuck related

Thanks for commissioning me 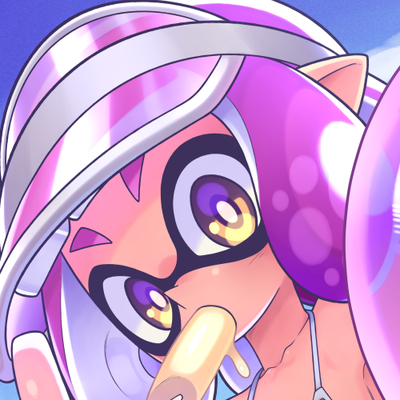 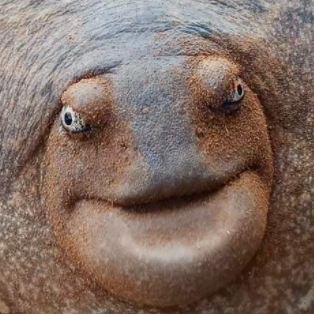 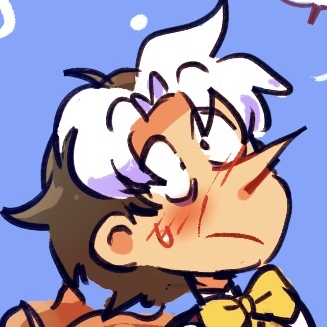 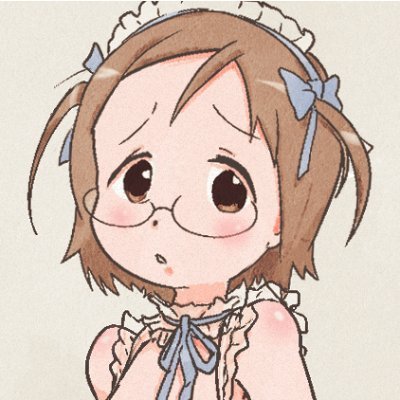 Did a little witch, I wasn't sure about the colors ':>